關於快樂
"The real truth is, I probably don't want to be too happy or content. Because, then what? I actually like the quest – the search. That's the fun. The more lost you are, the more you have to look forward to. What do you know? I'm having a great time and I don't even know it." ~ Ally

關於堅持
"When guys are persistent, it's romantic, they make movies about that. If it's a woman, then they cast Glenn Close." ~ Ally

關於失戀
"I've been dumped before. This isn't pain I'm feeling, it's nostalgia." ~ Ally

關於真相
"Sometimes... there's no point in the truth if the only thing it will do is cause pain." ~ Ally

關於男人
"Men are like gum anyway - after you chew they lose their flavor." ~ Ally

關於孤獨
"Everybody's alone. It's just easier to take in a relationship." ~ Richard

關於現實
"It's a problem being beautiful. It's only the handsome men that ask us out because they're the only ones who think they have a chance. And handsome men are dolts. Life is unfair to us. At some point we have to face the certain reality: despite all the good the world seems to offer, true happiness can only be found in one thing - shopping. " ~ Ling

關於足夠
"Love isn't always enough."
"Yeah, it is. You go without it long enough and you realize it's everything." ~ Ally & Larry

關於人生
"At the end of the day, life is just this big wall of reality that we all crash into." ~ Georgia

關於伴侶
"Maybe I'll share my life with somebody... maybe not. But the truth is, when I think back of my loneliest moments, there was usually somebody sitting there next to me." ~ Ally

關於死守
"Sometimes... when you hold out for everything, you walk away with nothing." ~ Ally

關於原諒
"Will you ever forgive my letting go?"
"I'll forgive it. But I'm still not sure I'll ever understand it. " ~ Billy & Ally

關於起跌
"Looking backwards, many of the saddest times in my life turn out to be the happiest. So I must be happy now. Yeah. This is gonna be good. Why else would I be crying?" ~ Ally

關於三思
"Never trust a second thought. Where there is two, there is three. You will end up thinking forever." ~ Richard

關於慎言
"How do these things just spew out of your head like this? Couldn't you at least use your brain as a filter?"

關於受辱
"That remark would hurt if I had feelings." ~ Ally & Richard

關於永恆
"It can't last forever, of course not. But who made up the rule that the best loves do?" ~ Tracy

關於卻步
"By not going down the road, it remains the road ahead which excites me. It even brings me joy." ~ John

關於回首
"If you think back and replay your year, if it doesn't bring you tears either of joy or sadness, consider it wasted.” ~ John

關於覓愛
“I'm not ashamed of wanting somebody to love -- I never have been, because I had it once. But maybe I never really had it.” ~ Ally

關於選擇
"So here I am the victim of my own choices, and I'm just starting." ~ Ally

關於勝利
"You can't win the raffle if you don't at least buy a ticket." ~ Ally

關於搜畫
"One of the keys to life: the fast forward. Every movie has its lousy parts. The trick is to fast forward through them. As time passes, you look back and say oh, that little thing, oh that. You fast forward to then right now, and you're over it." ~ Richard

關於瘋狂
"There are some people who meet that somebody that they can never stop loving, no matter how hard they try. I wouldn't expect you to understand that, or even believe it, but trust me, there are some love that don't go away. And maybe that makes them crazy, but we should all be lucky to end up with that somebody who has a little of that insanity. Somebody who never lets go. Somebody who cherishes you forever." ~ Ally

關於相信
"I think I need to believe that it works...love, couplehood, partnerships. The idea that when people come together they stay together, I have to take that with me to bed, even if I have to go to bed alone." ~ Ally

關於浪漫
"The world is no longer a romantic place. Some of its people still are however, and therein lies the promise. Don't let the world win, Ally McBeal." ~ John

Email ThisBlogThis!Share to TwitterShare to FacebookShare to Pinterest
類別: 流光

"When guys are persistent, it's romantic, they make movies about that. If it's a woman, then they cast Glenn Close."一句，你道是 persistent 還是 president？

This is a show full of great, catchy one-liners, kind of a Solomon's mines for translators.

haha, without context it's not easy. The ATV translators were not sensitive enough to taste the lines. Literal translation kills the show.

Voila, this is the scene that you mentioned (
http://www.youtube.com/watch?v=h0-S9Ne-dvU). I missed the show quite a bit, including Ally's neurosis and narcissism, flaws and all! I am glad that I bought the DVDs for all five seasons, they seem to be a rare commodity to find. :o)

I admit, unlike Friends, the humour of Ally McBeal is not straight forward. sometimes it does require some cerebral gymnastics. The show's quirks do speak to me and offer a strange and elusive appeal....

Yeah, this is one of my favourite scenes in the 4th season. I think Larry was a perfect match for Ally.
Who could forget when Larry sang with Sting for Ally on 'Every Breath You Take'?? :-)

Larry and Ally were supposed to get hitched at the end of the series. Too bad Robert Downey Jr. got into trouble again with his drug problems. Now that he's all cleaned up, we can also expect an Iron Man sequal in the future. It takes a romantic to be an Ally fan... :o) 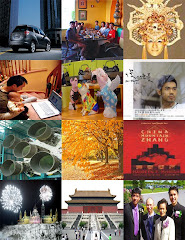 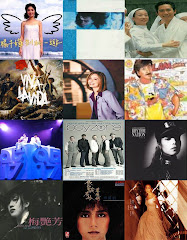 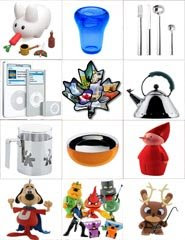 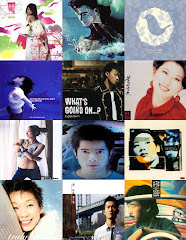 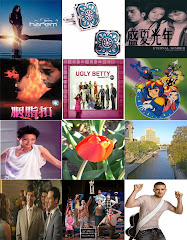 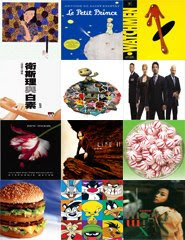 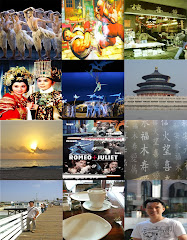 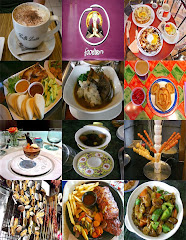 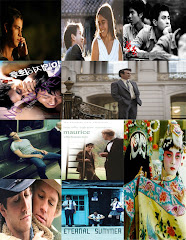 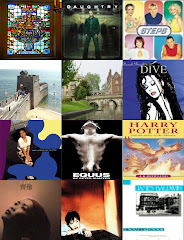 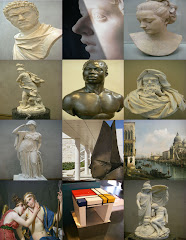 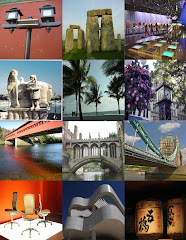 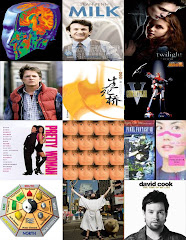 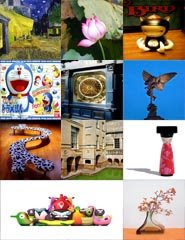 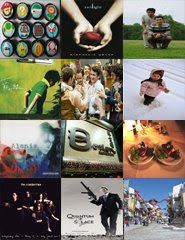 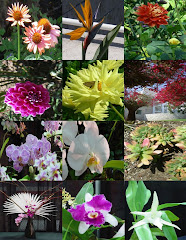 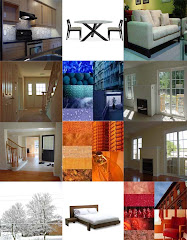 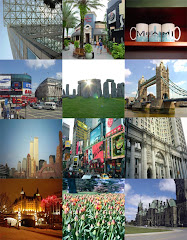 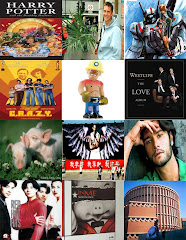 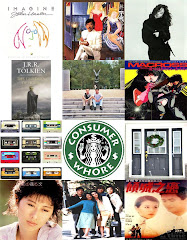 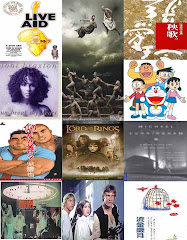 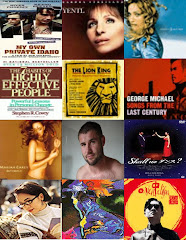 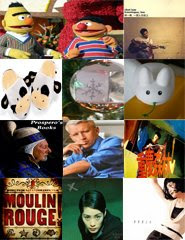